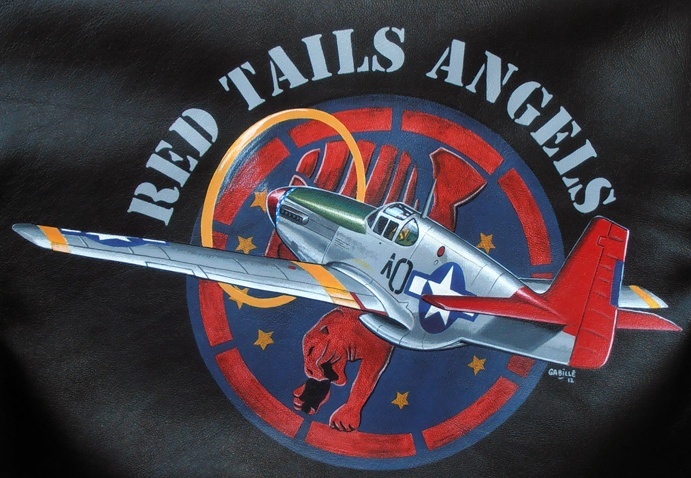 DCS: MiG-21bis by Leatherneck Simulations is Now Available for Download!

The MiG-21bis is a delta wing, supersonic, fighter-interceptor jet. Much as how the AK-47 became the everyman's rifle, the MiG-21 has been operated by more than 40 countries worldwide, and it has enjoyed the longest production run of any modern jet fighter. The MiG-21, in all of its variants, has fought in wars stretching all the way from the Vietnam War of the 1960's to the modern day Syrian Civil War. Owing to its unique blend of versatility, ruggedness and maintainability, the MiG-21 remains in active service to this very day.

Leatherneck Simulations' recreation of the MiG-21bis is, by far, the most accurate and comprehensive simulation of this supersonic jet fighter to date. The fully simulated systems, interactive cockpit, advanced flight modeling and incredible graphical fidelity come together to create a package that will provide you with the most authentic simulation possible. So strap in, and get ready to experience the rebirth of a legend.

Key Features of the DCS: MiG-21bis by Leatherneck Simulations: